Recently we built a really powerful Virtual Reality capable computer. And I really enjoyed the project and thought I would see how my youngest son would enjoy it. It’s safe to say he loves it. He has been playing a 3D game giving little animals water and asking “is it real” and “can you see it too”. The thing that struck me the most was how immersed he actually became in the virtual world. At one point he was playing with a virtual dog and figured out he could through sticks. He got a little too excited and ran after the dog straight into the wall.

But best of all was letting him have some free play time and then putting on the headset to see he was trying to make a 3d person without me telling him to or showing him how to do it.

I can really see it being the future of education before long he was figuring out how to solve the puzzles and even how to mix colours together. If there where more educational games or apps for his age range I would have him on it all the time. I cannot wait to see how VR evolves hopefully one day it will bring us to the Star Trek holo deck

Have a look for yourself what he was up to. He is using a HTC VIVE headset and controllers. 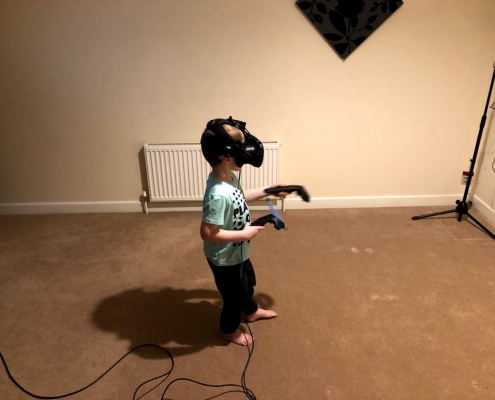 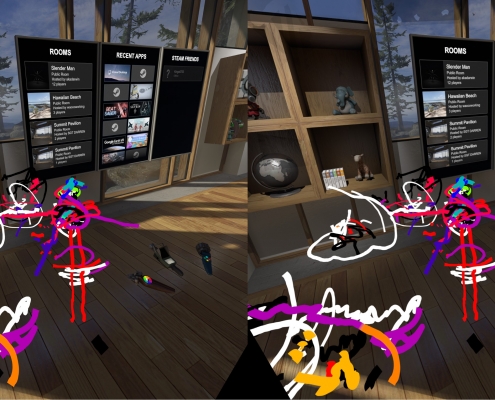 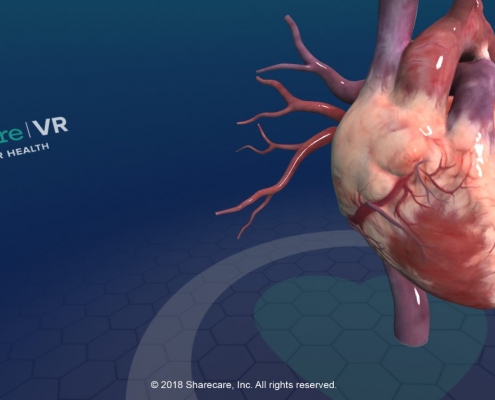 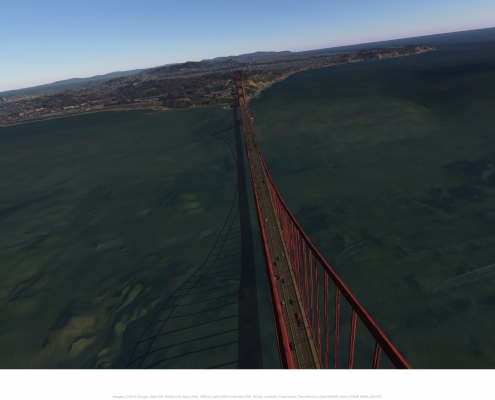