Virtual reality has been on my mind for some time ever since I was asked to problem solve and fix a client’s setup. Needless to say I fixed the set up and got it running in no time at all. It was an odd USB compatibility issue. So recently I decided it was time that we had our own set up with the idea to bring it to an exhibition we will be attending.

The first thing was to establish what the computer needed to have in it so it could run a VR headset such as the HTC Vive or Oculus Rift. Minimum specs are pretty easy to achieve for around £1000 but as we wanted to build a Gaming Rig that would go a little further we decided to spend a little more. So we set a budget of £2000. For that we picked up the following.

Amongst some other things we needed. 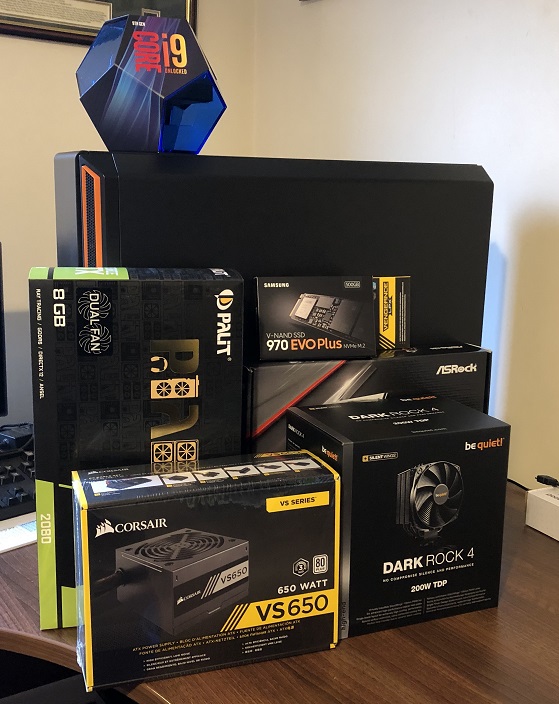 Have a little look below to see some of the build process as you can see not the best cable management but hey it’s not got to look pretty just be secure for this build. 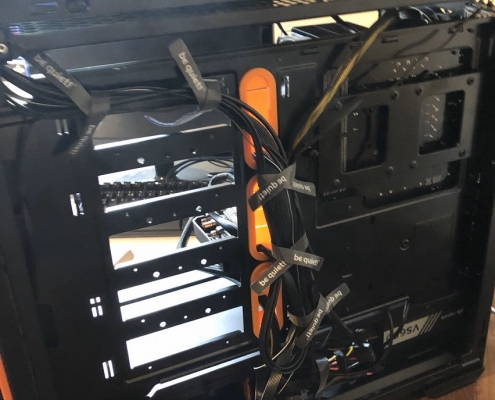 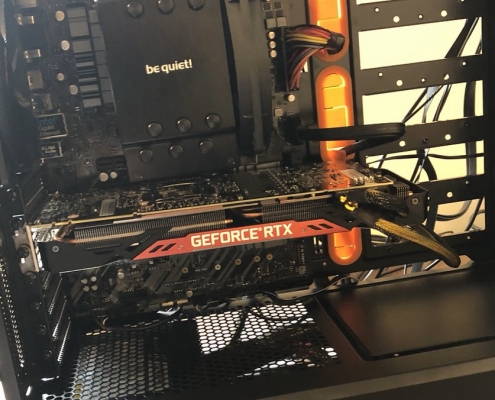 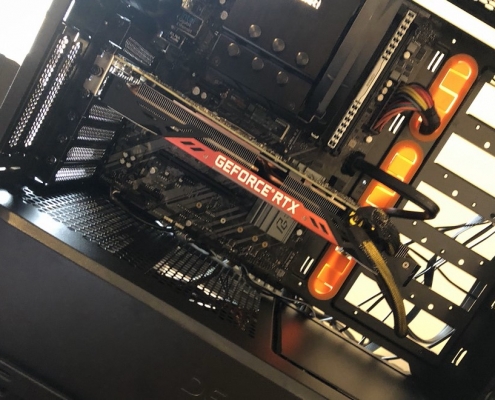 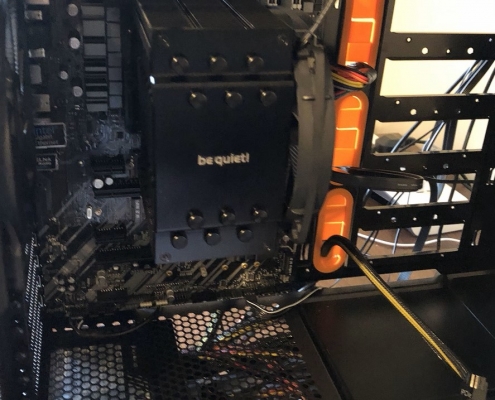 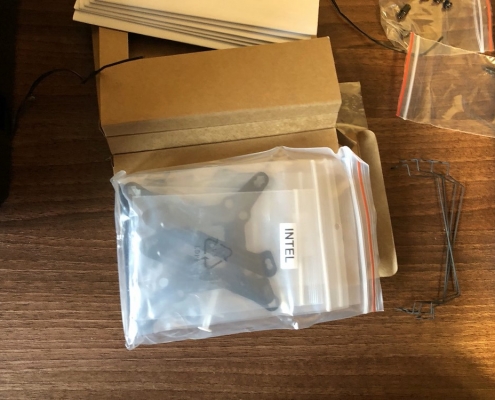 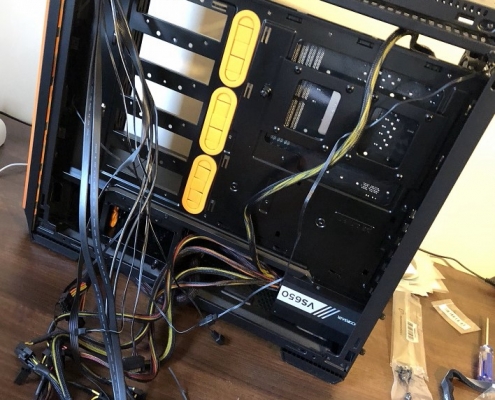 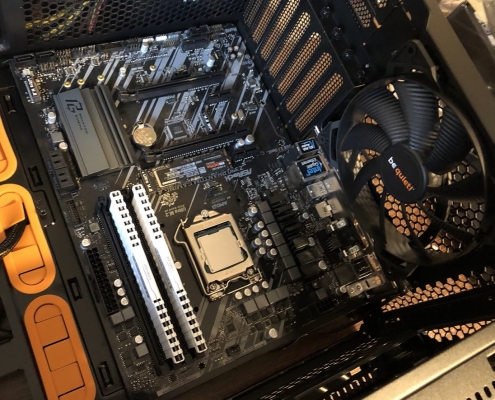 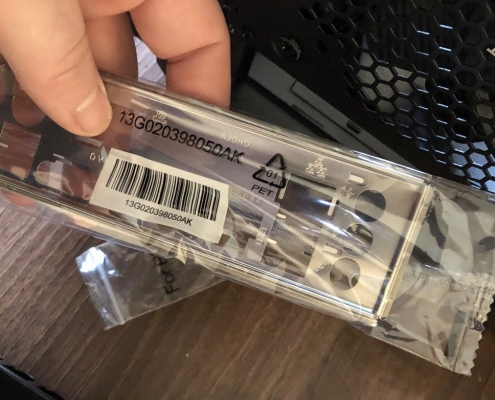 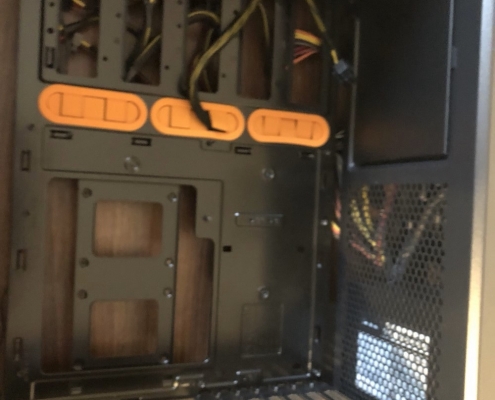 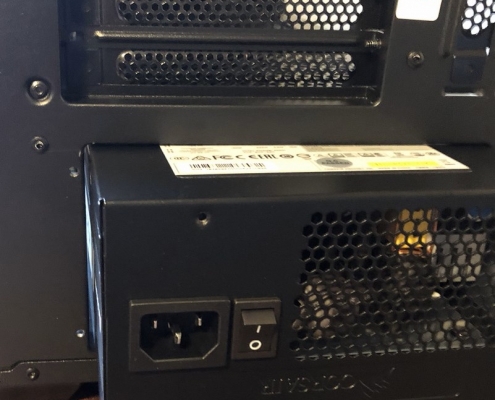 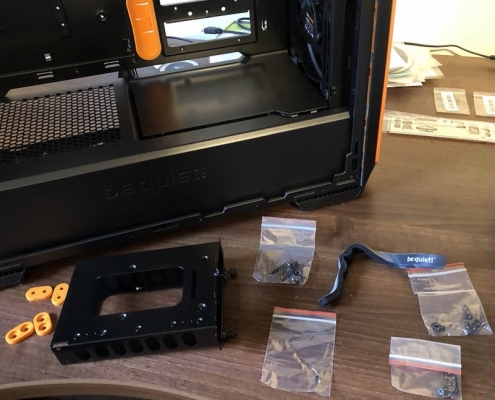 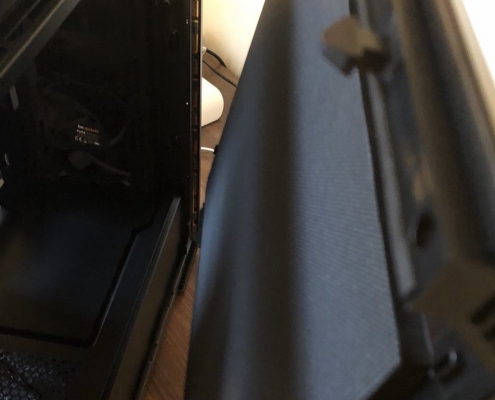 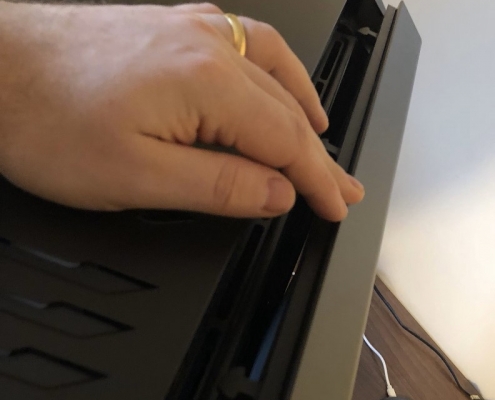 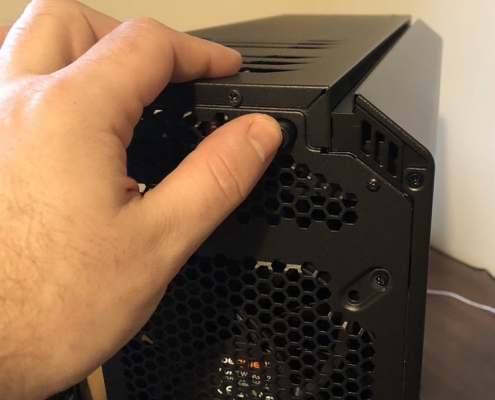 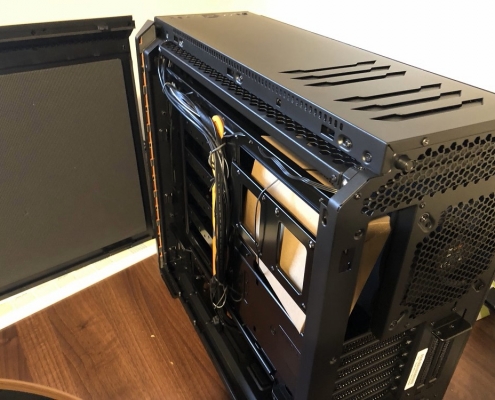 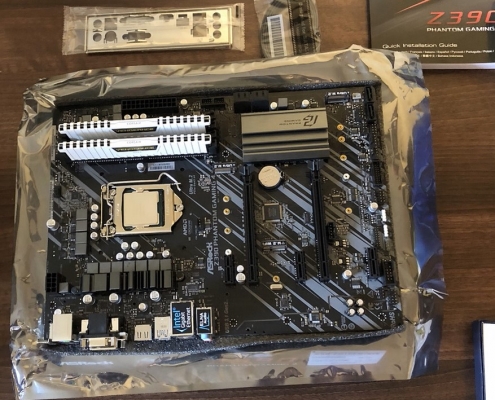 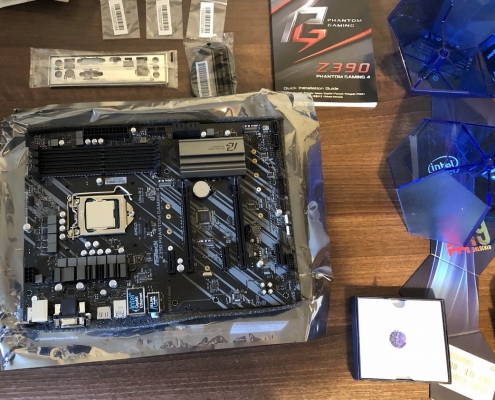 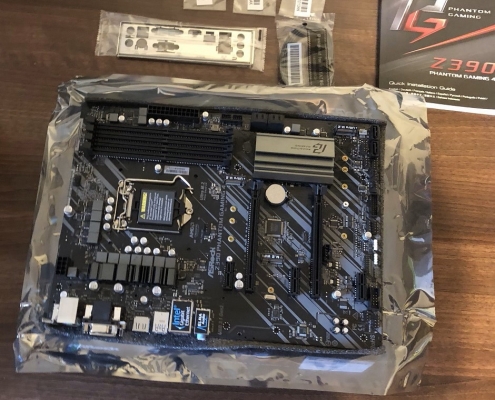 Hope this helps give you an insight to what we have been up to. We spend most of our time when we are not in meetings doing research and testing bits of equipment.

This build hit 12000 on its benchmark with some tweaks and works a dream. At the moment we have no plan on overclocking it in a significant way but the CPU temp is well under control with the high end fan.

I will write a more in depth post at some point about my experiences and what VR kit I have gone with. I might also have some videos to post of my 4 year old having a go.

VR for Kids as well
Scroll to top