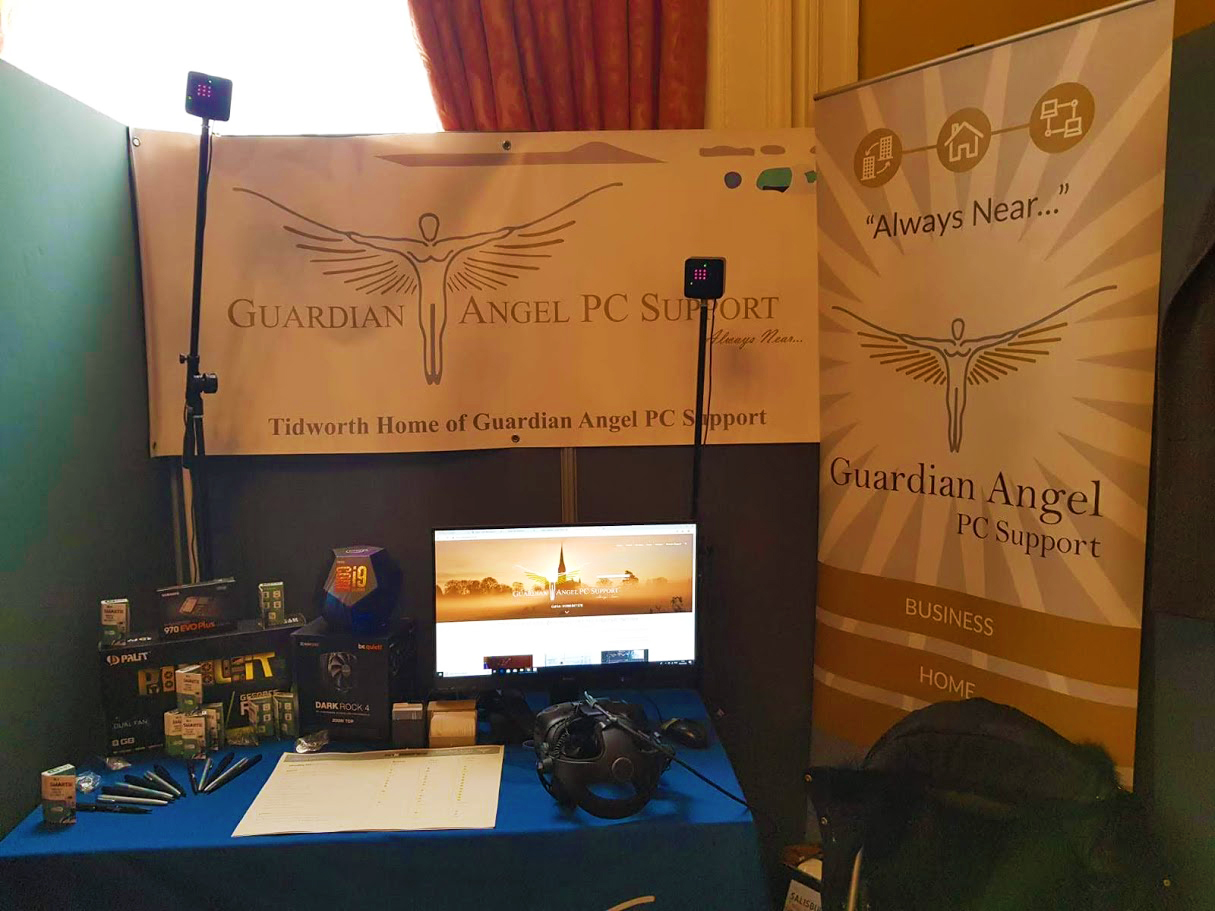 We attended the South Wilts Business Expo this week and had lots of fun showing people a VR headset. Some people where apprehensive about putting on the headset. But with a little bit of convincing 99% of people had a go on the virtual reality headset. I am sad to say that Salisbury’s Mayor declined the opportunity to have a go on the Virtual reality set. We had a lot of positive feedback about the virtual reality headset with nobody saying they felt sick or that they did not like it. Most people where really fun to watch as they gasped during their encounter with a whale.

All in all I enjoyed the day and had lots of opportunities to arrange meetings and potentially do business down the line. But the winner for me was watching people really enjoy the HTC VIVE we took along with us.

We plan on being there next year and hopefully we can get the Mayor to have a go this time!

VR It’s Easy To Get Carried Away
Scroll to top